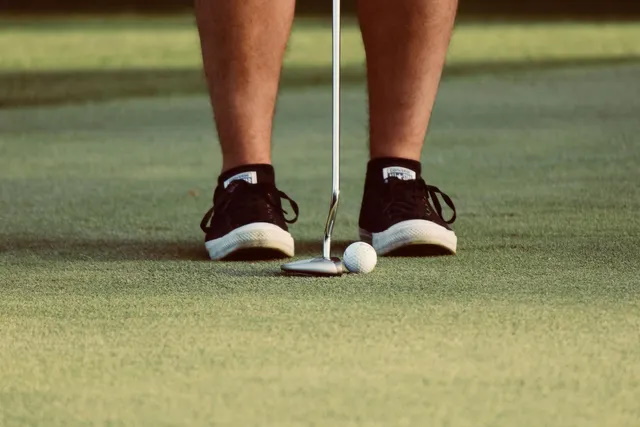 The Buccaneer golf team enters their third year in Single A competition.  The Bucs boys team finished 2nd to Charlton County in 2017 at the Area Tournament in Folkston and qualified for their first state golf tournament.  In 2018 the boys team again finished second, this time to Irwin County by 1 shot.  Again, the team qualified for the state golf tournament.  After the two near misses at the Area Tournament, the Bucs have gone a different direction with their head coach as Wade Peterson takes over in that position for the 2019 season.Write a description for this list item and include information that will interest site visitors. For example, you may want to describe a team member's experience, what makes a product special, or a unique service that you offer. 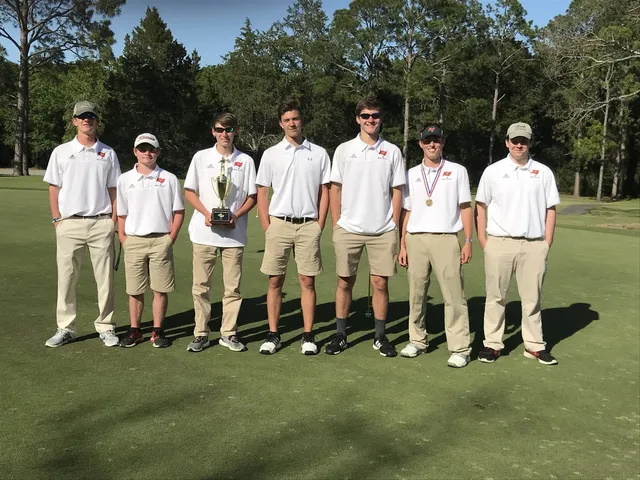 
In 2018, the Buccaneer golf team finished in second place at the Area Tournament.  The tournament was held in McRae, Georgia at the Wallace Adams State Park golf course on Monday April 30, 2018.  The Bucs finished one shot behind Irwin County and five shots ahead of Charlton County.  All three school qualified for the state tournament held in Commerce, Georgia.  The Buccaneers were led by Rowe Wilson who tied for first in individual honors.
From left the boys team consists of: Tyler Aston, Nick Harper, Seth Ricker, Will Ryals, Trey Saunds, Rowe Wilson, Cooper Wood. 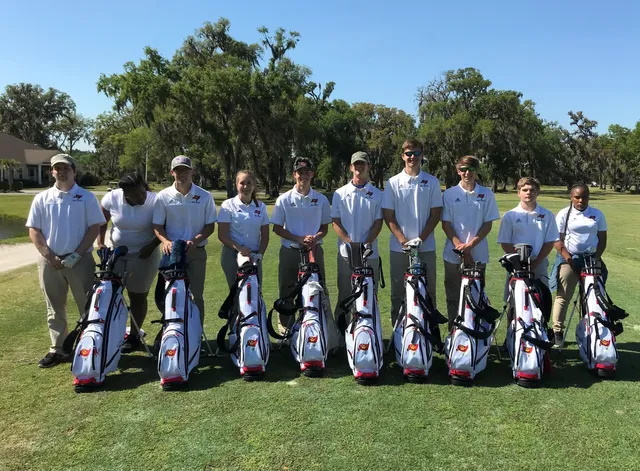 The Buccaneer boys and girls golf teams would like to thank the Ladies Golf Association and Graham Lewis of the Sapelo Hammock Golf Club for their generous contribution.  With their generosity, the golf team was able to purchase new golf bags from Wilson Golf for all the golfers.  Write a description for this list item and include information that will interest site visitors. For example, you may want to describe a team member's experience, what makes a product special, or a unique service that you offer. 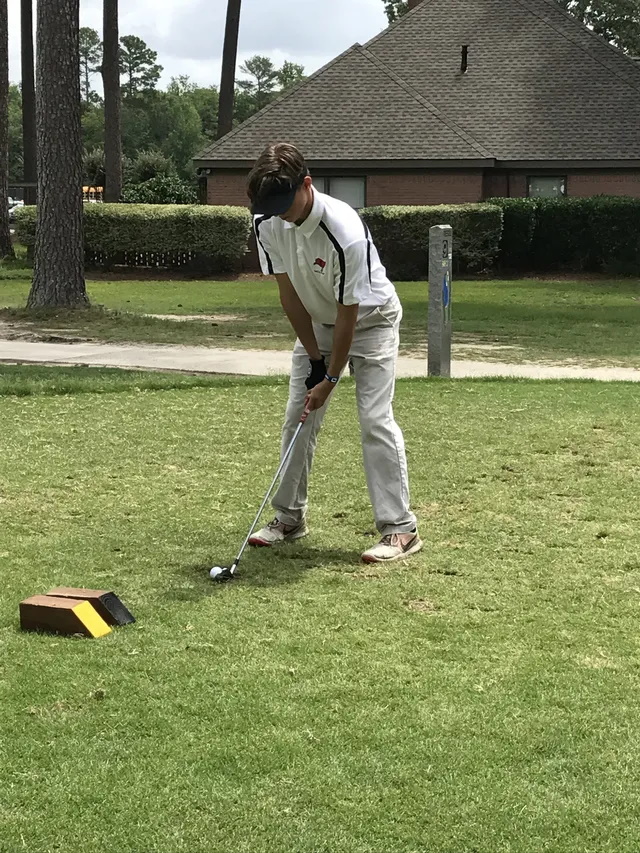 The Buccaneer boys golf team competed at the 2017 Single A state tournament held at Southern Landings Golf Club in Warner Robins, GA.  The tournament was held on Monday May 22nd and Tuesday May 23rd, 2017.  From left; Rowe Wilson, Seth Ricker, Trey Saunds are seen in action in the first round of the tournament. 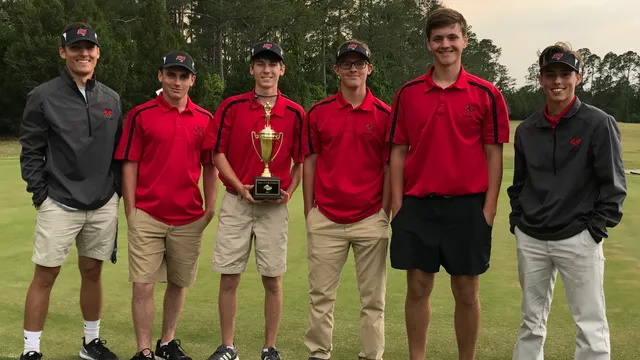