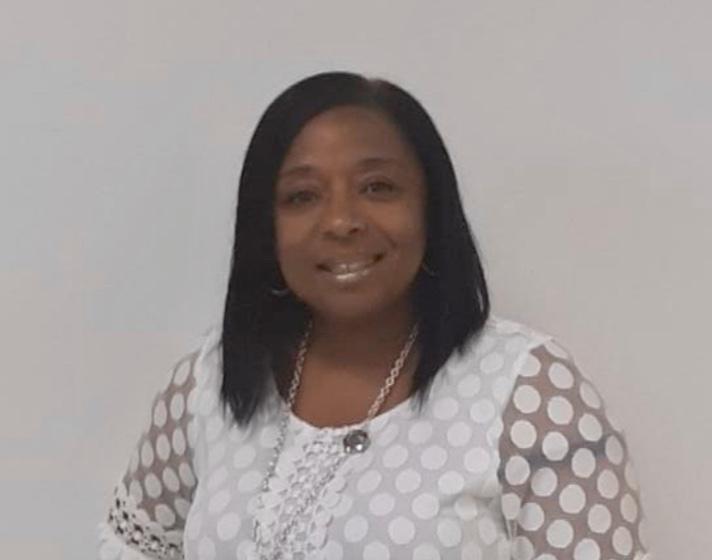 
Federal law prohibits discrimination on the basis of race, color, or national origin (Title VI of the Civil Rights Act of 1964); sex (Title IX of the Educational Amendments of 1972 and the Strengthening CTE for the 21st Century Act of 2018); or disability (Section 504 of the Rehabilitation Act of 1973 and The Americans with Disabilities Act of 1990) in educational programs or activities receiving federal financial assistance. Employees, students, and the general public are hereby notified that the Georgia Department of Education does not discriminate in any educational programs or activities or in employment policies or practices. The following individuals have been designated as the employees responsible for coordinating the department's effort to implement this nondiscriminatory policy.

McIntosh County School District’s Career, Technical, and Agriculture Education does not discriminate and any inquiries concerning the policies should be addressed with the person's listed above.